China News Service, April 3, comprehensive report, on the evening of the 2nd local time, at the White House epidemic briefing, US President Trump said that the government will "promulgate regulations on wearing masks," but emphasized that these regulations are completely voluntary Yes, he said, "If people want to wear them, they can wear them." 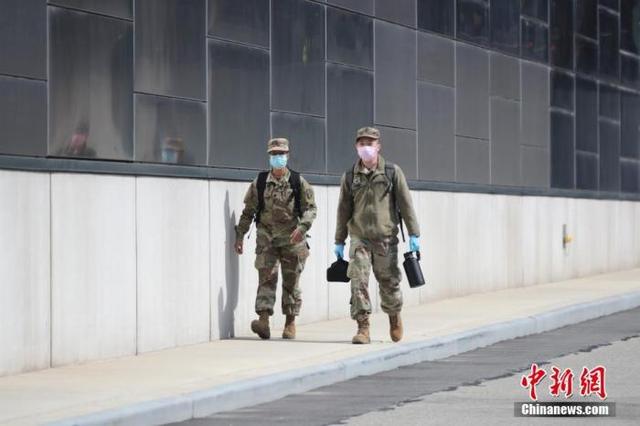 According to a federal official, the US Centers for Disease Control and Prevention has been preparing to recommend that everyone wear masks in public places such as pharmacies and grocery stores to avoid spreading the virus without knowing it. However, public health officials continue to emphasize that N95 masks and surgical masks should be reserved for first-line doctors and nurses in urgent need of protective equipment.
According to real-time statistics from Johns Hopkins University in the United States, as of 6:21 on April 3, Beijing time, there were 242,182 confirmed cases in the United States and 5,850 deaths. The New York State epidemic continued to deteriorate, with 92,506 confirmed cases, and a total of 51,809 cases in New York City.
On the afternoon of the 2nd local time, New York Governor Como announced that Trump agreed to change the Javits Central Temporary Hospital, which originally planned to receive patients with non-new crowns, to accept patients with new crowns. The Javits Central Temporary Hospital can accommodate 2,500 patients at the same time.
In addition, the Associated Press reported that the White House is considering paying directly to the hospital to pay for new coronary pneumonia treatment for Americans without insurance.

What's the matter with the elephant model wearing a mask?

How often do N95 masks need to be replaced
Links： 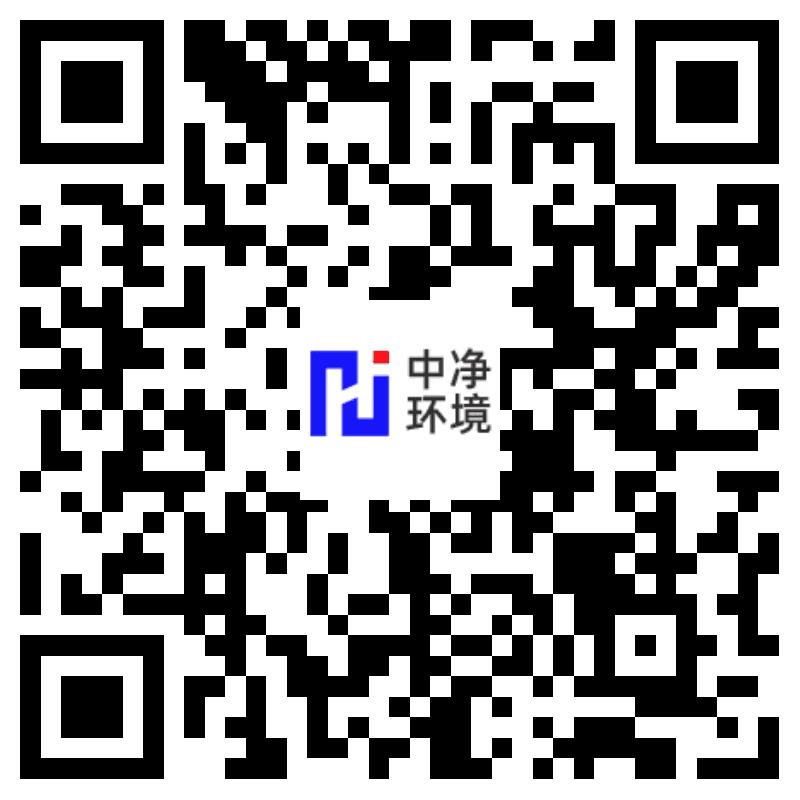